Machinery Exporters’ Association (Turkish Machinery) has participated in the ANKIROS Fair held in Istanbul on 6-8 October 2022 with a booth. At the opening ceremony of ANKIROS Fair, which opened its doors on October 6, Minister of Industry and Technology, Mr. Mustafa VARANK also participated.

As being one of the leading fairs of the metallurgy and casting industry, more than 1,000 companies participated in the ANKIROS Fair and foreign and domestic visitors showed great interest in the fair. 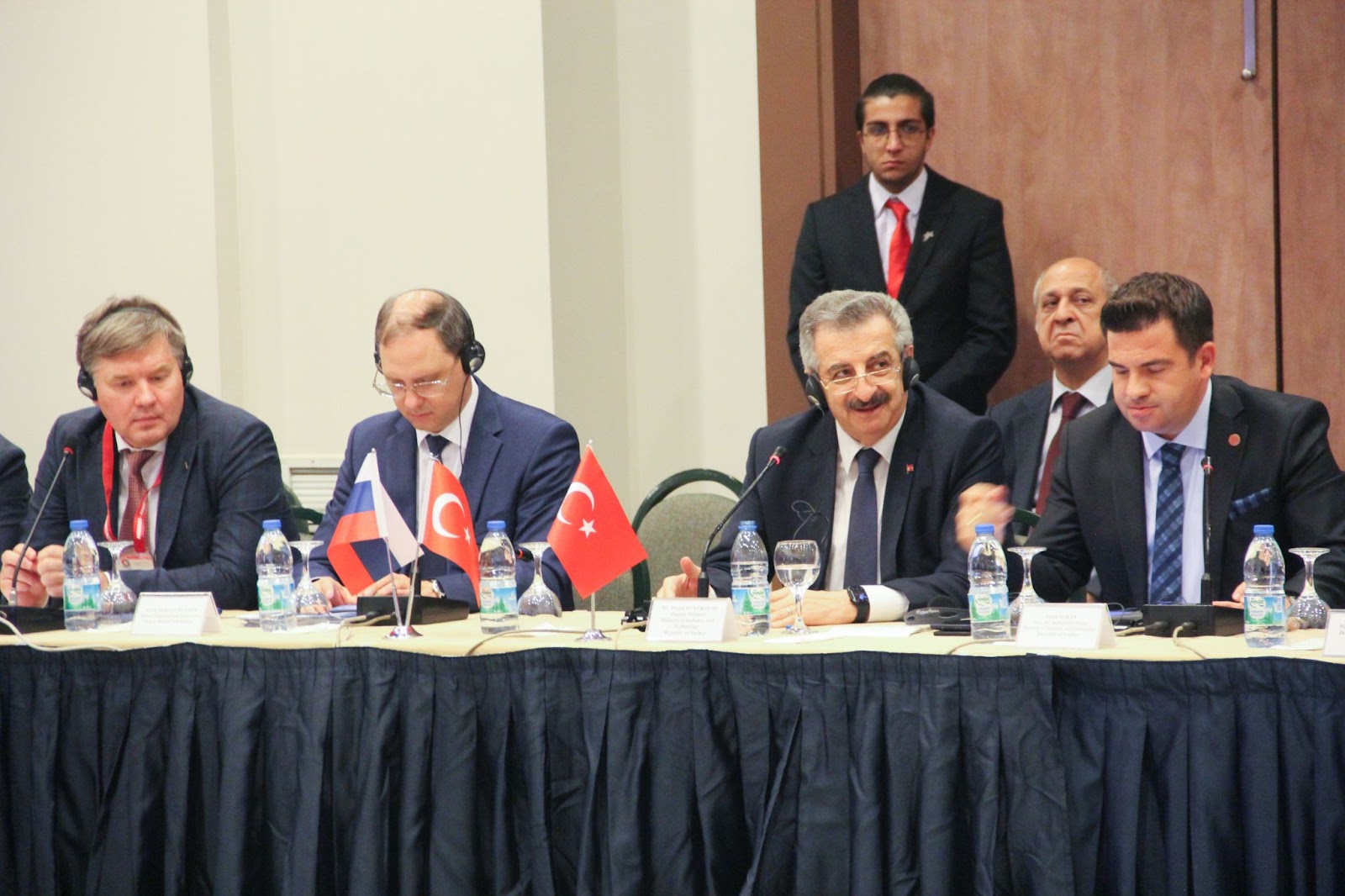 Simultaneously with the fair, “21st International Metallurgy and Materials Congress” organized by METEM – TMMOB Chamber of Metallurgical Engineers Training Center was held with the participation of academics, researchers, students, engineers and businessmen from Turkey and abroad. Turkish Machinery also followed that event.
Next All

Turkish Machinery Has Participated in EIMA