Turkish Machinery has attended EuroBLECH 2022 Fair held between 25 and 28th October in Hannover with a booth and advertisements.  1232 companies attended the fair in the field of sheet metal working technology. 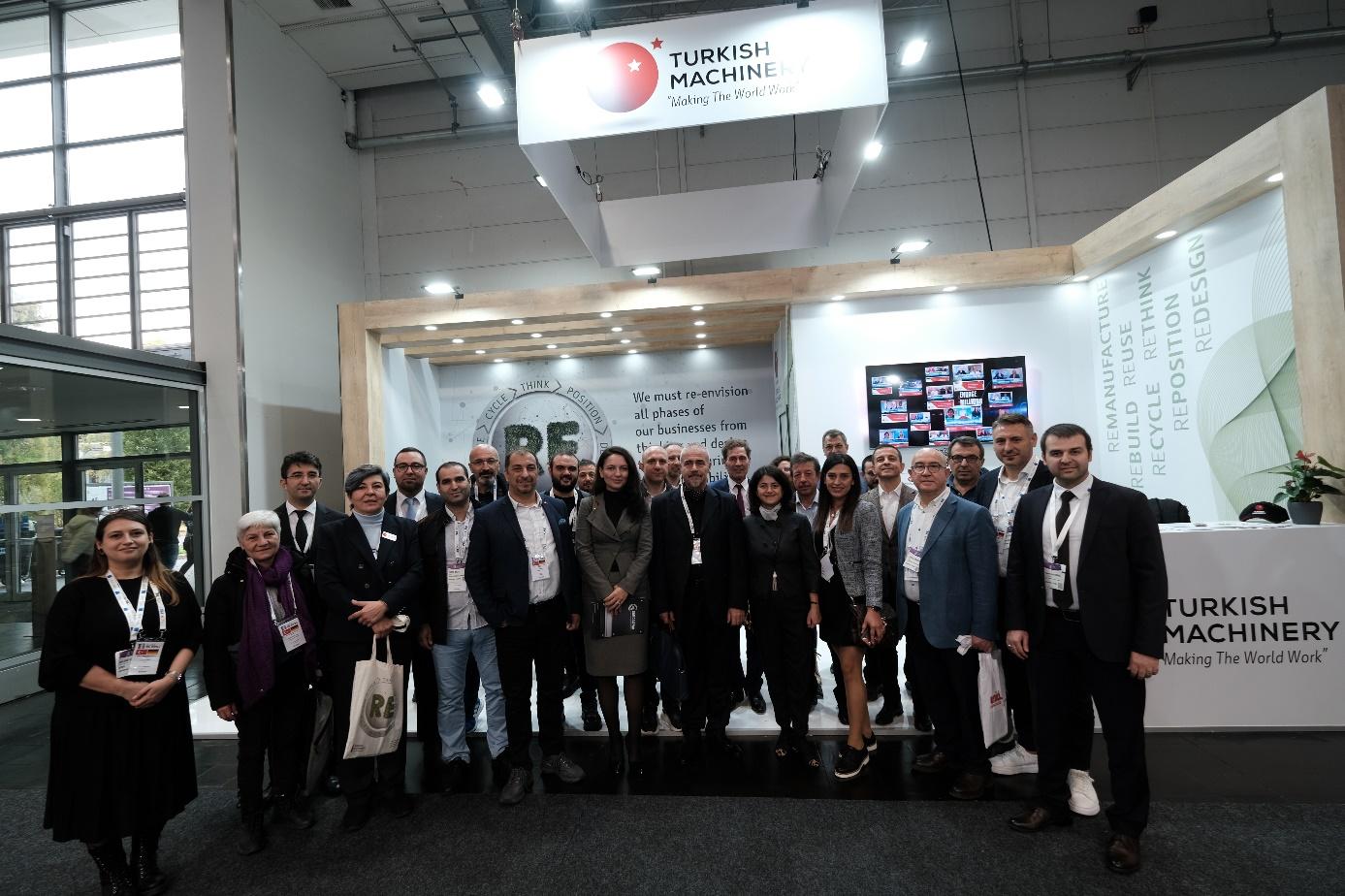 This year, EuroBLECH Fair was physically held for 26th times within the organization of Mack Brooks Exhibitions and Turkish Machinery has attended for 5th times. With over than 140 participants, Turkey was one of the strongly represented countries.

While the interest of the fair visitors to Turkey's Machinery stand was intense, our stand was visited by Deputy Minister of Industry and Technology Hasan Büyükdede, Consul General of Turkey in Hannover Gül Özge Kaya, Hannover Commercial Attachés Yasemin Özak Coşkun and Yunus Emre Karan. 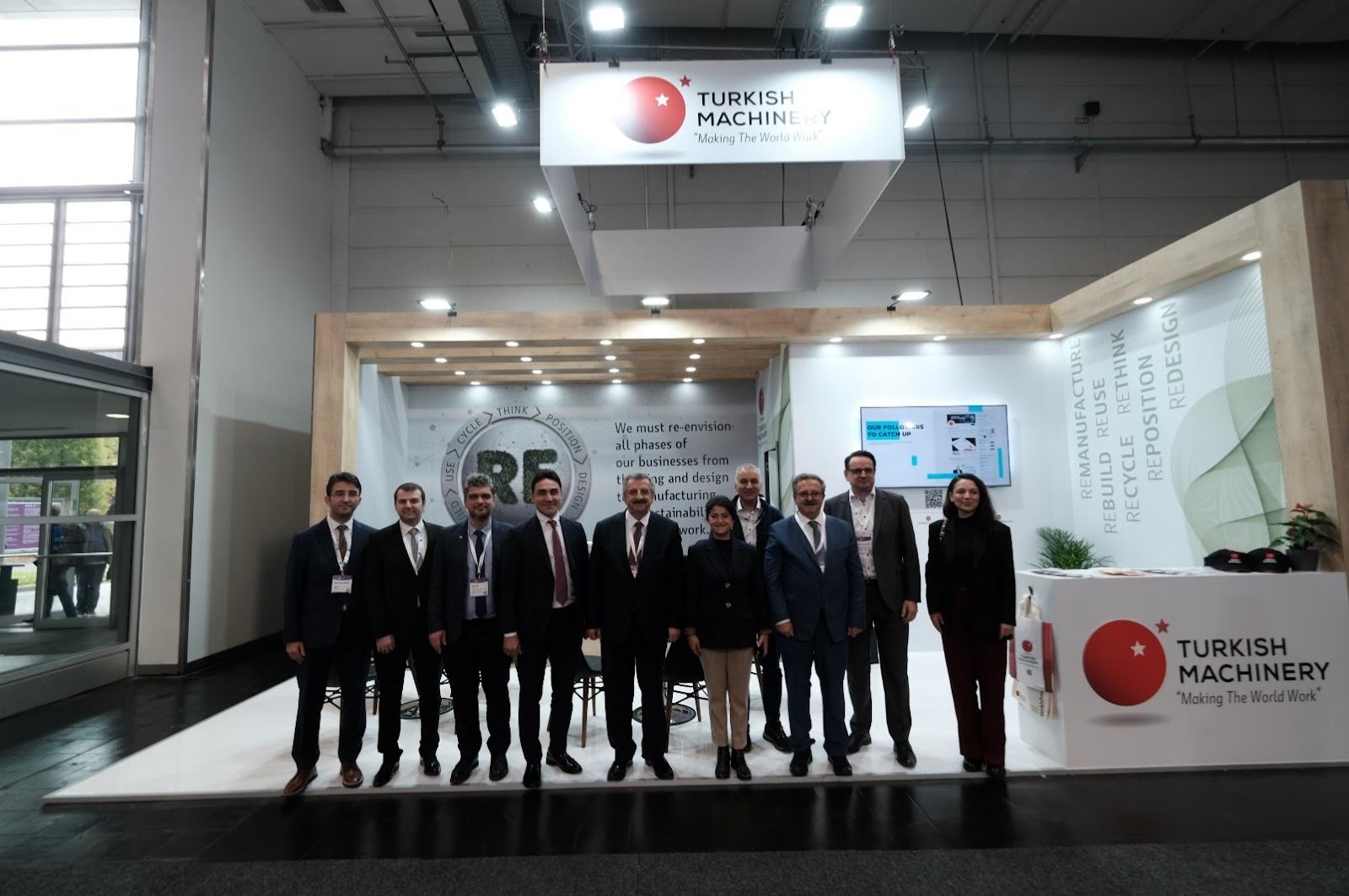 Turkish Machinery has given advertisement on shuttle-buses on the fairground and ads on luggage cubes in the Hannover airport to attract more attention. 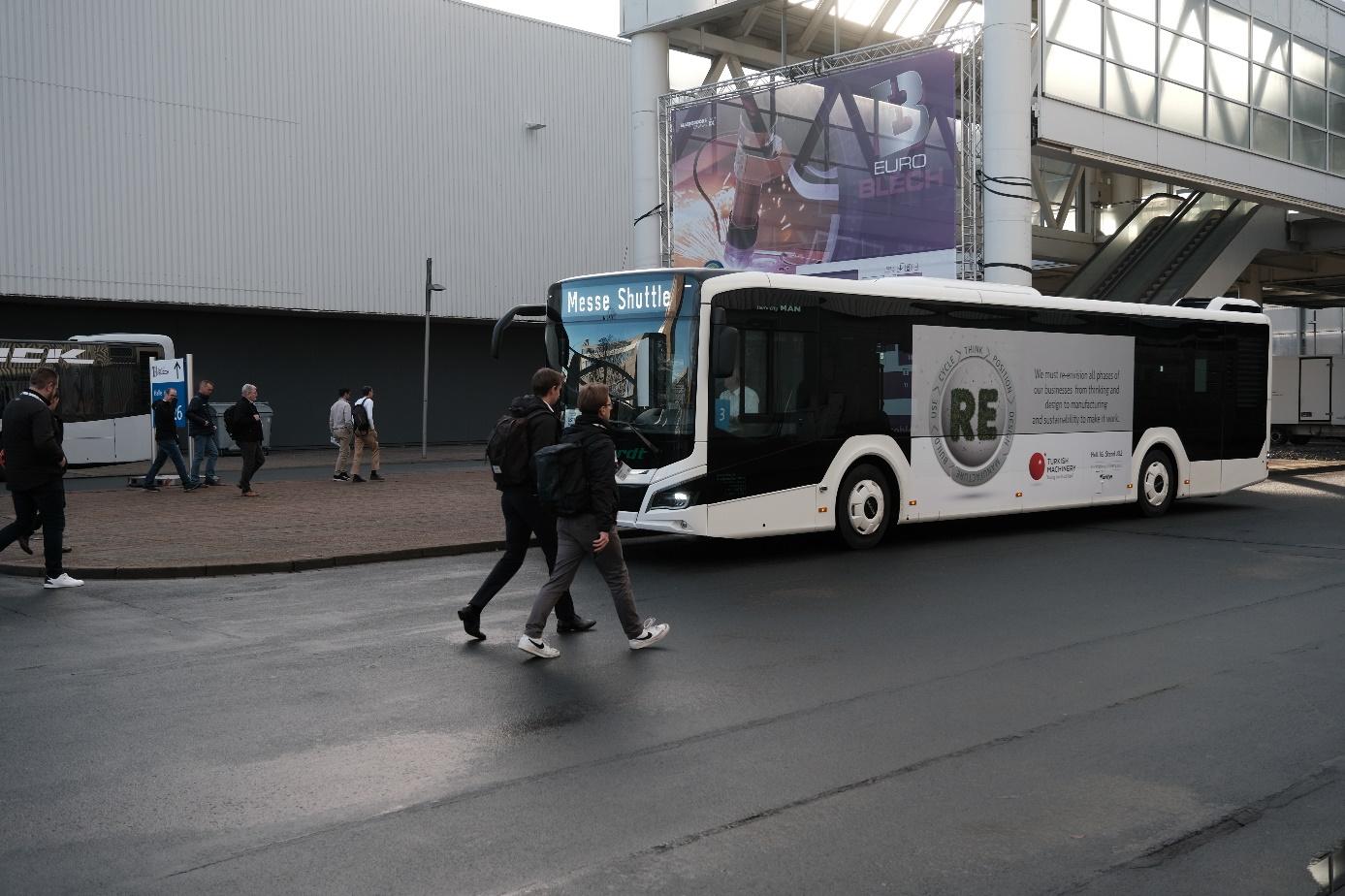 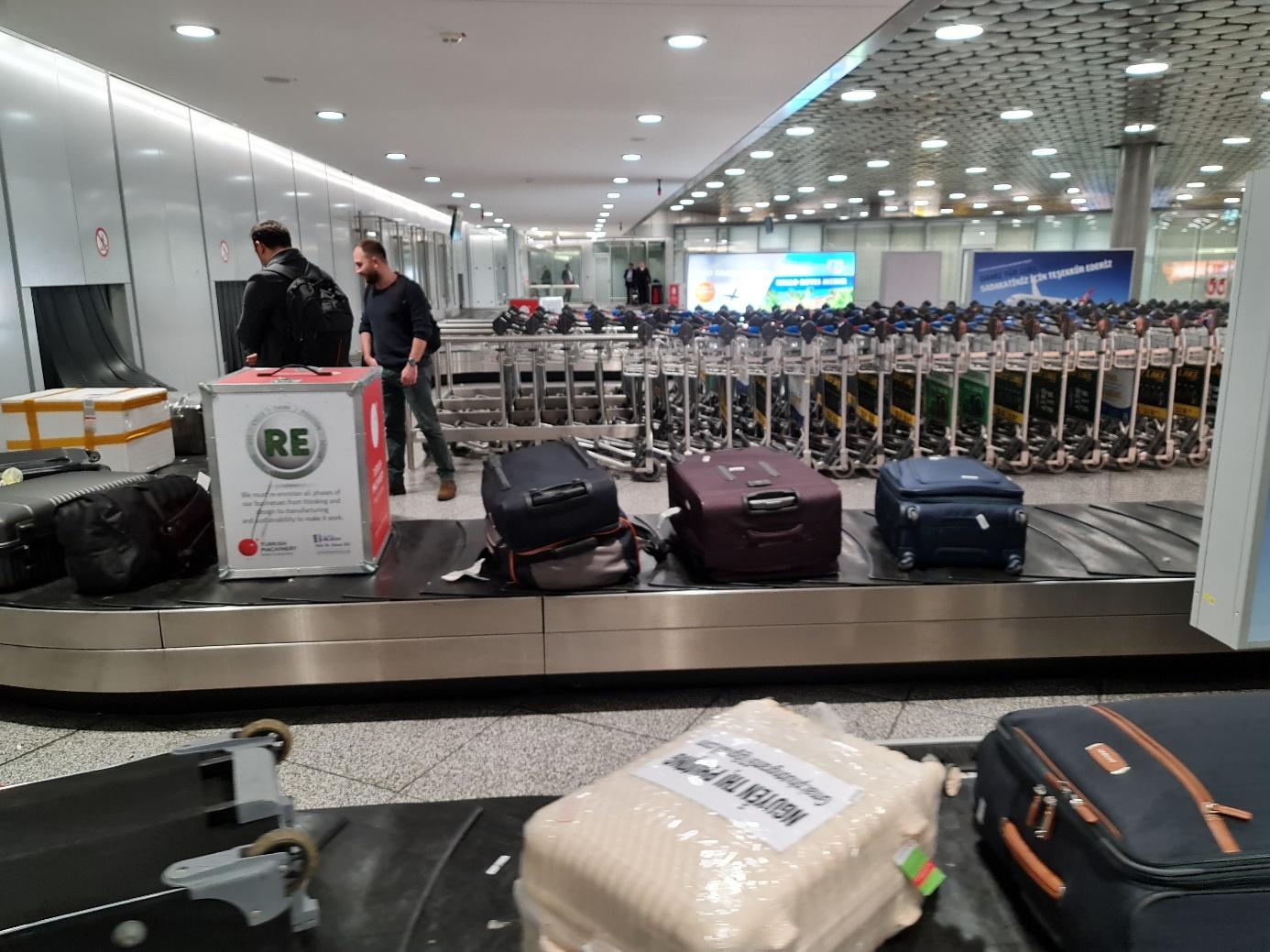 Turkish Machinery Has Participated in EIMA